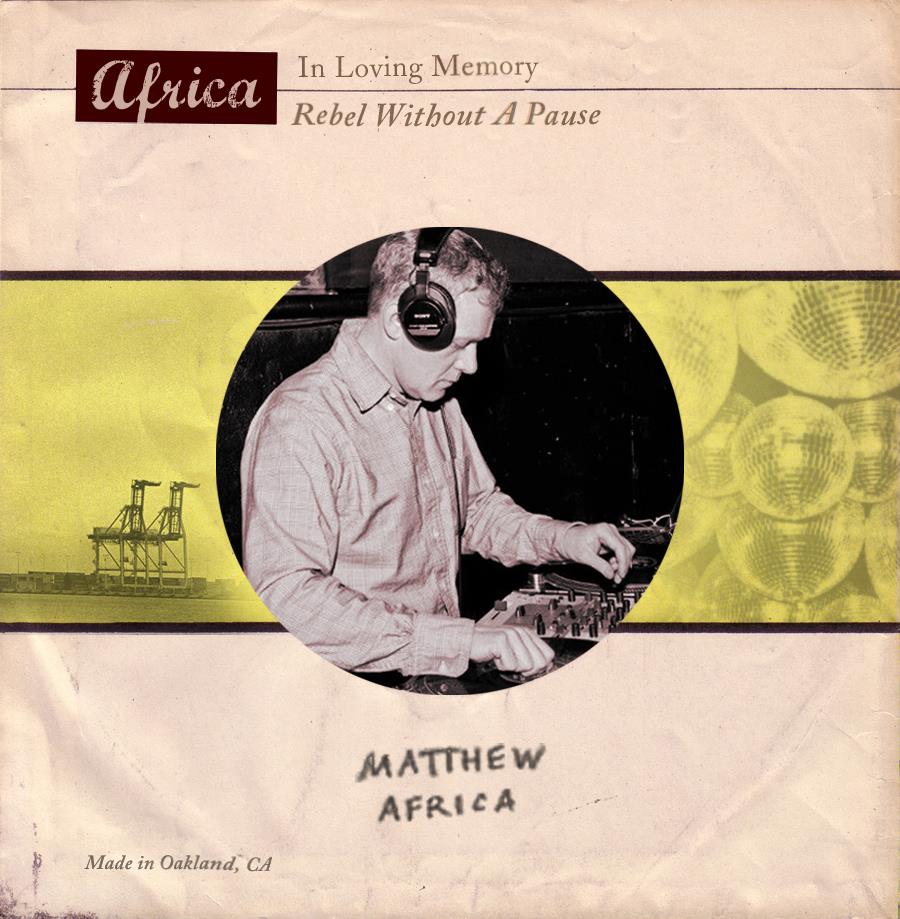 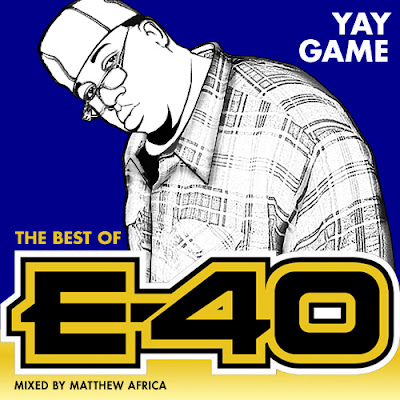 Another mix via Matthew Africa? Yes please. Like his past mixes, Yay Game is meticulously crafted and untrammeled with filler. This time, he celebrates Bay legend Earl Stevens, also known as Charlie Hustle but widely known as E-40.

Given 40’s lengthy career, this mix (40 E-40 tracks!) succinctly covers all eras of Fonzarelli’s vast catalogue, serving as both a primer for youngsters and welcomed nostalgia for oldsters. Head over to Matthew’s site to grab the mix and read more about the impetus behind it all. 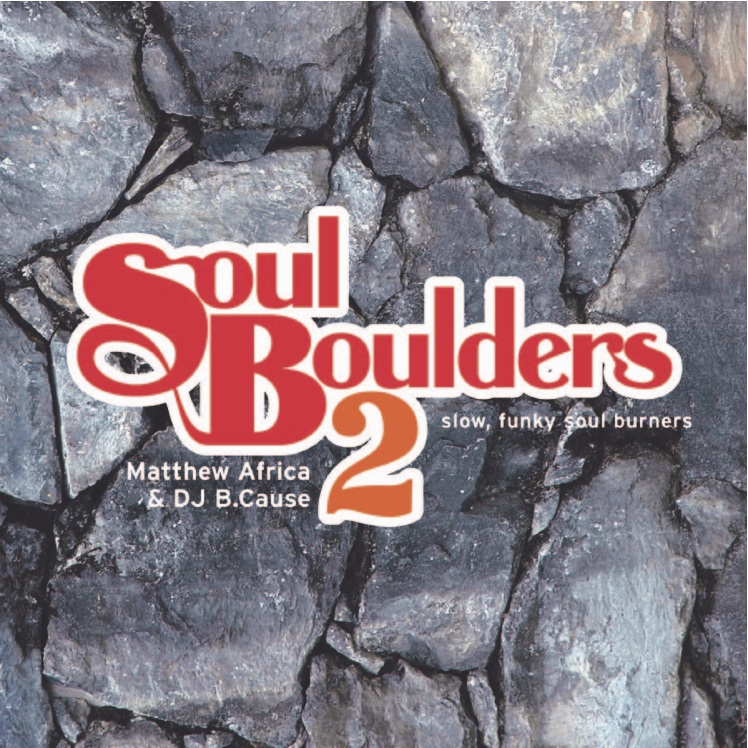 Soul Boulders 2 has arrived, and it more than lives up to my ridiculously high expectations. As defined on the original mix’s packaging, Soul Boulders are slow, funky soul burners. Volume 2 hews closely to that theme, and incorporates some slightly left-of center ‘real-people’ moments that keep the listening experience lively. Revered Bay Area DJs and collectors DJ B.Cause and Matthew Africa have perfected the soul mix formula: Forgoing unnecessary intros and drops, assuring the songs are obscure without being rare for rarity’s sake, keeping the mixing minimal and letting the songs speak for themselves. Some tastefully chosen covers and forays into gospel broaden the sonic palette without distracting from the mix’s purpose. SB2 gets the Nerdtorious seal of approval! – Nate LeBlanc

Purchase the mix HERE or if you’re in the Bay Area wait until the physical copies arrive at Groove Merchant. Below are snippets off Soul Boulders 2 put together by B.Cause. “Part 2 in a series of carefully selected and mixed soul jams – for serious connoisseurs and casual listeners alike.”

Matthew Africa has been by Nerdtorious, read his post HERE. B.Cause will be dropping by with a guest spot soon, stay tuned!

(Editor’s note: I recently reached out to some of my favorite music dudes to see if they’d drop some expertise. Through the years, I’ve been able meet and work with some of these cats and, through their generosity, we’ll be rolling out some great posts in the coming months. The concept was straightforward: Have a great song or record you’d want to share? The responses and selections are top-notch. First up is THAT DUDE, Matthew Africa–his mixes, his blog, a lot of his output is straight up educational.  We’re delighted to have him.  –DM) 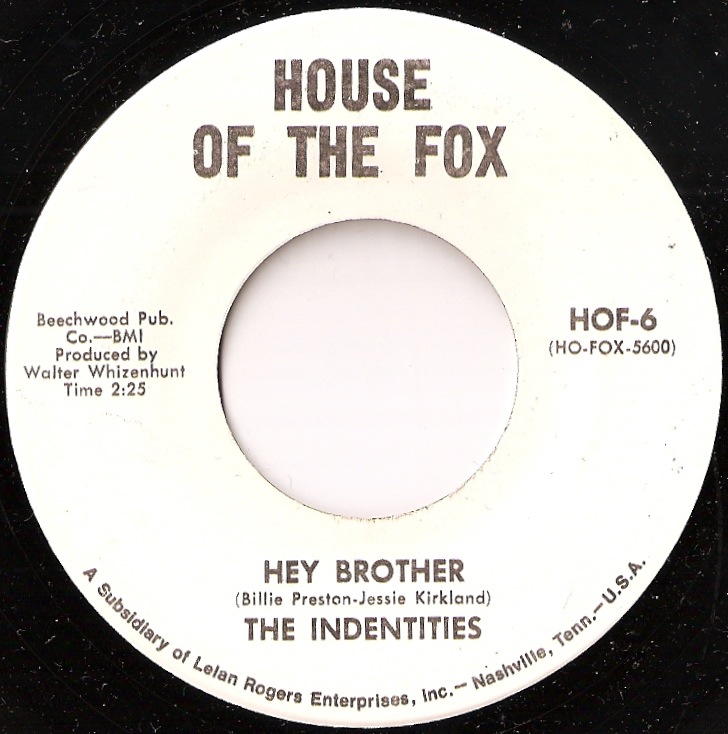 A quick listen to the Identities’ “Hey Brother” shows it’s a thinly-masked rewrite of the Billy Roberts composition “Hey Joe”. Although Jimi Hendrix’s recording of “Hey Joe” is perhaps justifiably the best-known version, it seems to be one of those rare tunes that’s impossible to mess up– of the dozens of versions I’ve heard, I have yet to hear a bad one. The lyrics here get recast as a peace and brotherhood bromide so vague Hendrix himself might have winced.

As far as I can tell this is the only record credited to the Identities. The vocal is almost certainly by producer Walter Whisenhunt’s wife, Gloria Taylor. The duo recorded far and wide throughout the seventies before a split which, according to legend, drove a vengeful Whisenhunt to wild out on her masters, giving birth to this left-field disco grail: 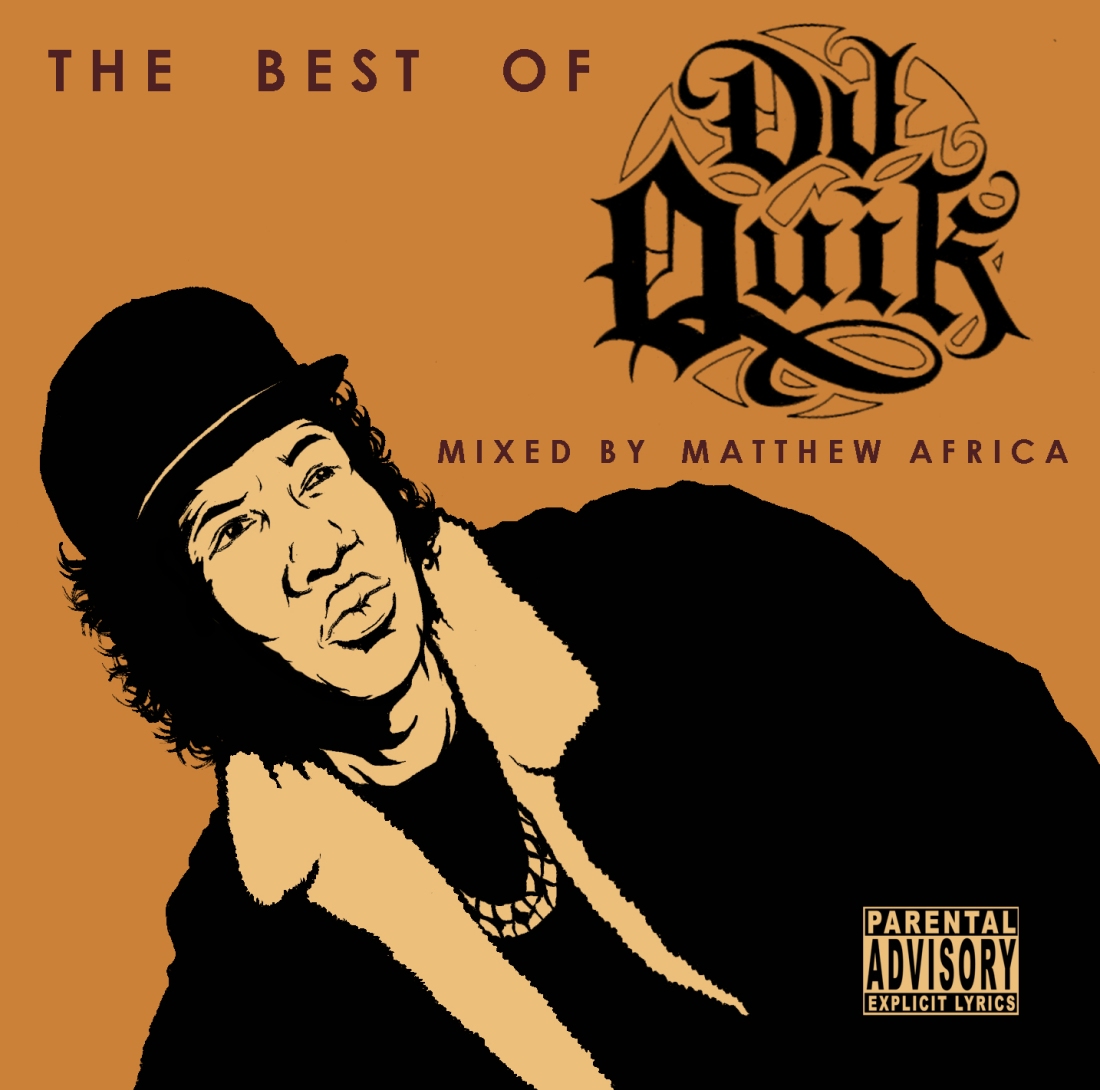 Matthew Africa just gave us the OK to post his Best Of DJ Quick, an evenhanded blend of both hits and album cuts from West Coast legend, DJ Quick. The 39-songs celebrate his many collaborations, his beefs with EVERYONE, and his steady growth (as rapper and producer) through the years. Click HERE to read the original post and learn more about the mix. Peace and thanks to Matthew Africa, great work as usual. Quick’s deep career is long overdue for something like this!