[Editor’s note: This comes to us from Michael Barnes who runs one of my favorite audioblogs, Melting Pot. Catch Michael on his weekly radio program, Melting Pot Radio every Sunday from 4-6pm on KPFK (90.7 FM Los Angeles / 98.7 FM Santa Barbara / Worldwide @ KPFK.ORG). Starting this week, for Southern California folk, Michael DJs every Tuesday night at the Virgil in Los Angeles. Per usual, he comes correct with choice cuts and great info. And congrats to Melting Pot for 3 years of keeping things consistent; definite two thumbs up!- DM] 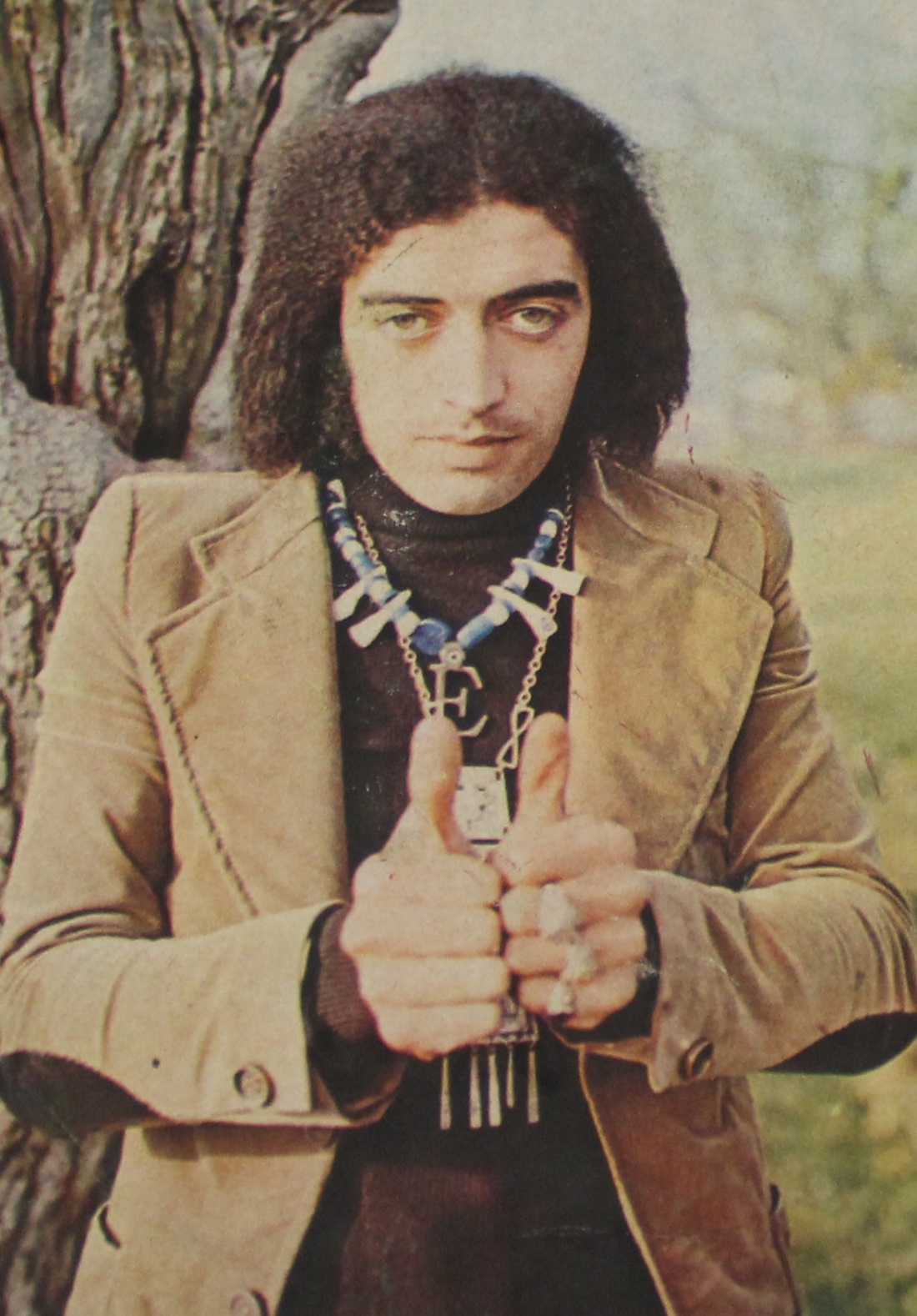 At some point as I was buzzing through youtube videos looking for a track that was stuck in my head, I came across this video promising “Crazy Turkish Heavy Psych Funk Breaks.” The link did not disappoint, fuzzy guitars, heavy drums, cool singing in Turkish and, strangely, stills from Team America: World Police of turban wearing puppets. What was not shown or mentioned in the video was the name of the artist or the song. Having been led to youtube in an attempt to solve one riddle I had been led into another one and after hearing all those fuzzy guitars I was determined to figure it all out. Through some deductive reasoning (starting with the label, cross checking Ebay, moving to 1970s artists on that label and then back to youtube) I finally discovered that the artist was Edip Akbayram along with his group Dostlar.

The video featured excerpts from both sides of a 45 the band released in the early 1970s, “Daglar Dagladi Beni” on one side and the equally heavy “Ince Ince Bir Kar Yagar” on the flipside (each of these tracks are also featured on Edip’s super rare debut LP though they’ve also been compiled together by Shadoks, but even that collection is tough to find these days). As luck would have it the 45 was just waiting for me to get it on Ebay and I was more than happy to snatch it up. Whenever I hear the opening first minute of “Daglar” I immediately envision it being used in the soundtrack of a Quentin Tarantino film, as two characters are about to face off. It just has THAT kind of sound. 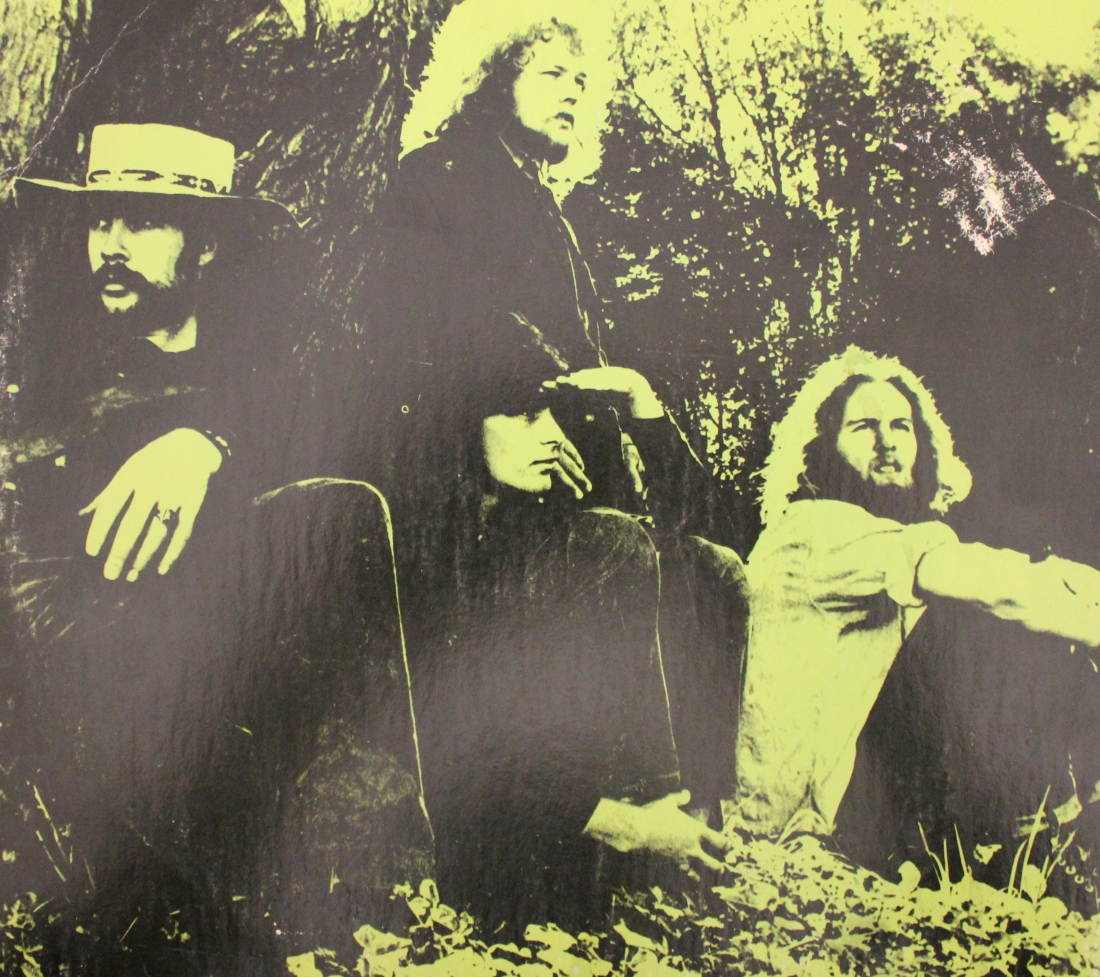 Recently ran into this at the Pasadena Flea Market/Record Swap. Having heard the Handsome Boy Modeling School’s “Rock ‘n’ Roll (Could Never Hip-Hop Like This)” I knew that “Toe Jam,” from the band’s second LP, had served as the primary sample. Mount Rushmore were more of a blues-oriented Frisco band and fans of that sound would dig most of the other cuts on the album. For me it all comes back to those drums and the fuzzy guitar and bass. It’s a super heavy sound, almost Black Sabbath heavy once the unsampled melody kicks in. The first three minutes are so good I don’t even hold it against them for speeding things up and losing the funk for the last half of the song. 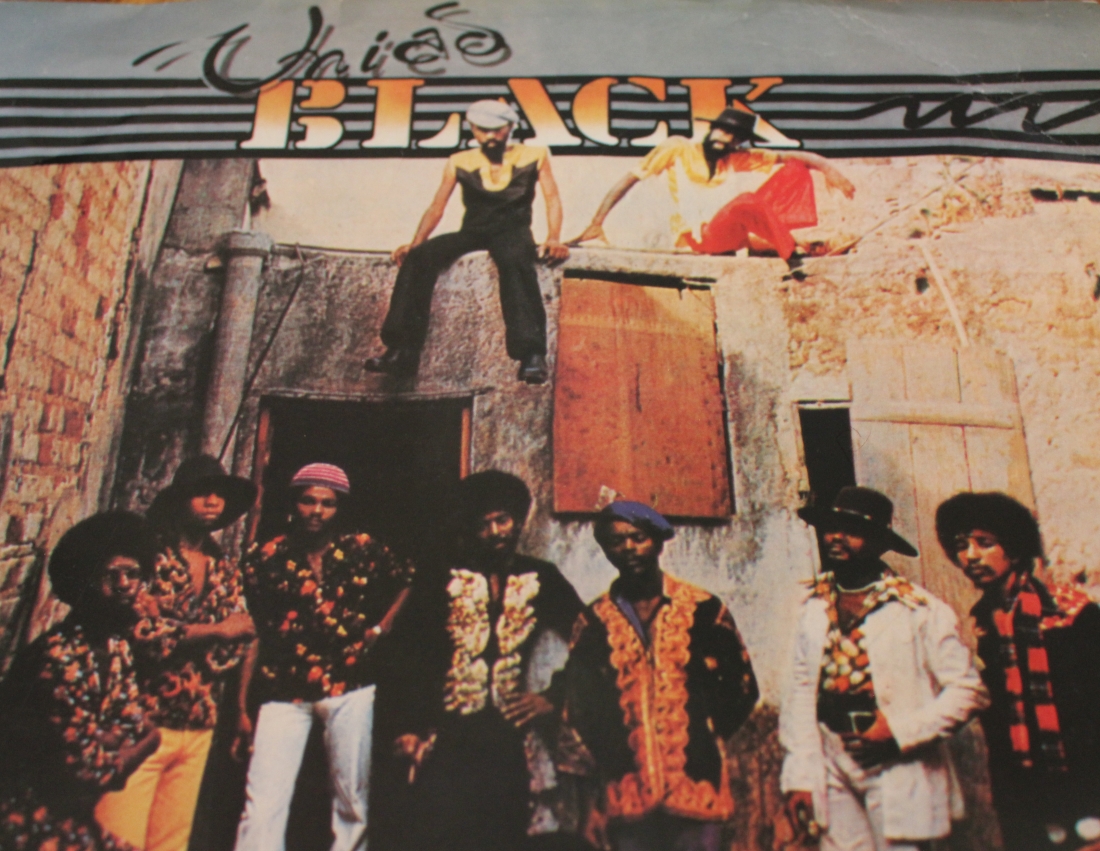 One of the few exceptions to my “never buy a record recorded after 1976” quality assurance rule, at least as it applies to funk, are records out of Brazil. Things just didn’t seem to get quite so heavily disco-fied in Brazil as quickly as they did here in the US, so you can often find very heavy funk records from 1977 and even 1978. União Black’s self-titled debut from that year is a record that I bet a lot of people pass up just because of the cheesy graphics on the cover. This would be a total mistake because it’s also one of the funkier bits of Brazilian wax ever released. In addition to the funk, the influence of the burgeoning Brazilian Black consciousness movement is also clear in this music, with half of the album’s songs having either “Black,” “Negro” or “Africana” in the title. Of those (which are also the best tracks on the album), LaçoNegro is the one I chose to share with you, just because I love mid-tempo funky struttin’ quality of the beat and I’m a well known sucker for soul claps.

* Add Melting Pot’s FB Page for more of the like if you dig what you’ve heard!

One thought on “Guest Spot: Michael Barnes of Melting Pot”

Podcast is going super well with some potential good news coming. New episodes every Thursday. Shouts to our host @lifeafterhiphop and show’s producer @nate_leblanc. h/t @dadbodrappod
Some more nice shots of last week’s event from @sanjoselibrary & @rgdrbialaphotography. Thanks again to @pntbtrwlf and everyone who came out. #SJSU
Going thru @pntbtrwlf’s ridiculous archives right now in preparation for today’s panel discussion at SJSU.
It’s my hero’s birthday. Here’s my mom by the Metal section at our headquarters, @needletothegroove_ent. *heart emoji
1) Birthday dinner in Saigon for @dorothy247 & @tiramisu73. Not pictured: absurdly wonderful sautéed squash flowers. Missing @misaworldorder. 2) This little girl was singing traditional Southern Vietnamese folk and twisting knobs over instrumentals that were kind of psych. Crazy endearing.
Cannot think of anything more inspiring than when your pal’s new book arrives in the mail and you’re pleasantly cited in it. Thanks to (author!) @deanvannguyen for the meticulously researched book on the best rapper ever. Grab one NOW!