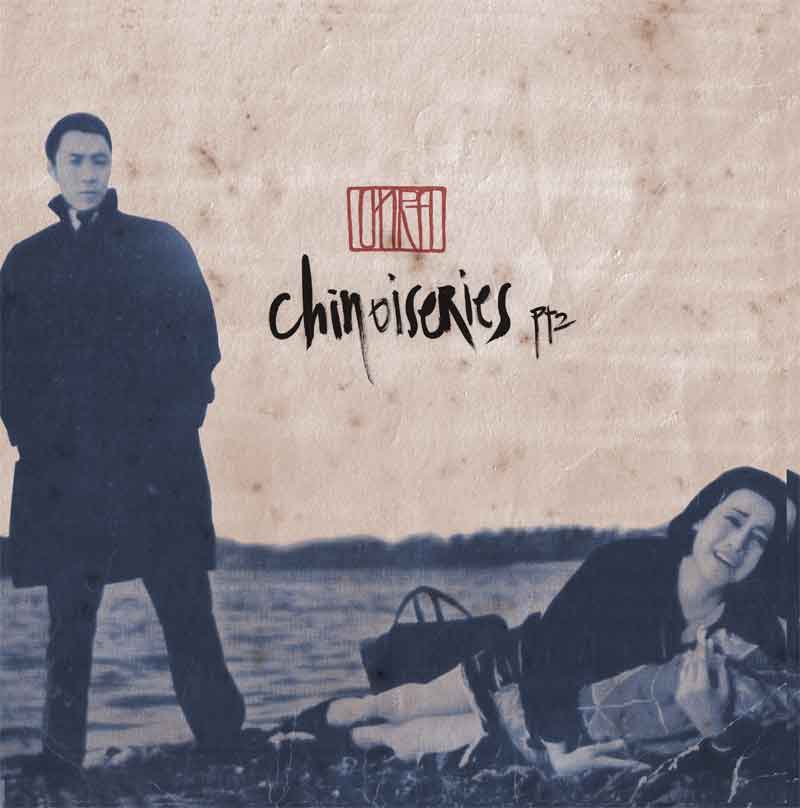 We’re glad to hear Onra’s back, especially since it’s a followup to his breakthrough release, Chinoiseries. The forthcoming Chinioseries Pt. 2 is also widely sample based, all taken from records Onra grabbed on his travels through Southeast Asia. The album’s lead single “A New Dynasty” is another gong-filled production, neatly clocking in at under 2-minutes; followed by “No Matter What”, the album’s second single. Peep Chinoiseries Pt. 2 out in a few weeks (and it’s promo video seen HERE to get a sense of Onra’s style and approach).

From the upcoming Chinoiseries Pt. 2 :

Productive LA trip! Thanks to @commonwave_hifi @cutchemist @keysystemrecordings @sklutecase and everyone for being so inviting. Ideal way to finish and celebrate the reissue of To Whom It May Concern, the game changing classic debut by @freestylefellowship Nate and I were fortunate to be a small part of (did our best to document the history and articulate its importance through liner notes). Shouts to the @stonyislandpods bros @lifeafterhiphop and @open_mike_eagle for the good energy. Nice to finally meet @seandammit @hipcatscience and @kennysegal too.
Consideration of attendance is appreciated.
Wrote the liner notes for E-40’s classic Hall Of Game album. Just came in the mail! Really cool little booklet and the repress sounds 👌
👐
Did a local story on Vietnam’s first ever rock recording artist. Her songs are incredible and what a life she’s had. At 76, she currently lives in San Jose. Really grateful for her and her daughter’s time. The vinyl will be out on @sublime_frequencies this March. On one of her songs, from 1964, she wisely sings: “Look back on your journey and let things go.”
Really wholesome community event happening today. Consideration of attendance is greatly appreciated.