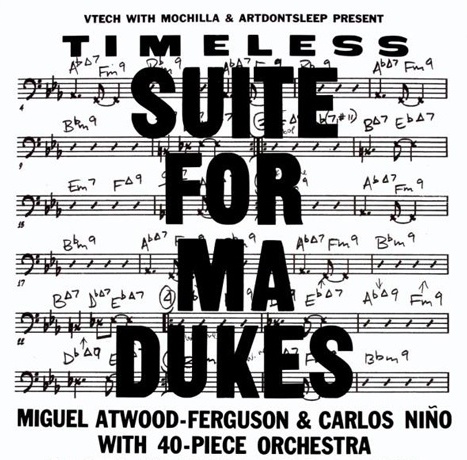 Here’s a track mixed and mastered by Bob Power, the grammy award-winning producer who worked on Tribe’s and De La’s early records. It’s from the Timeless Series which were held earlier last year. The DVDs and music will be released as an ultra-deluxe boxset this March, but for now, here’s the orchestral version of “Take Notice” off Dilla’s Rough Draft EP and a link to the video. The “Suite For Ma Dukes”, and said track, really add dimension and a sense of epicness to Dilla’s beats. Take notice.