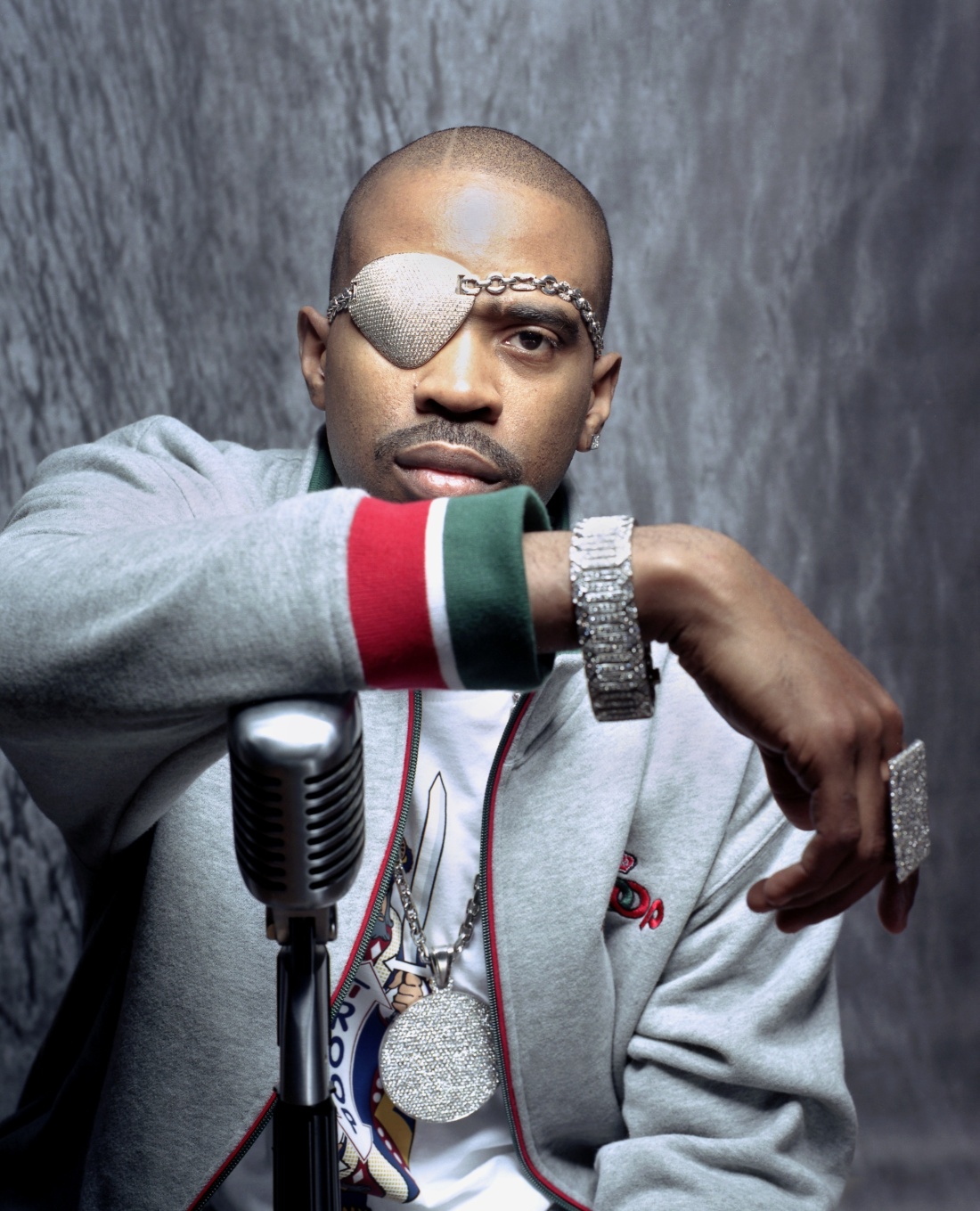 Edit of “Auditorium” featuring ONLY Rick’s verse, minus Mos and other nonsense.

Mos Def’s latest, The Ecstatic (which is listenable but weak overall), features a collab with The Ruler himself. On “Auditorium”, Rick talks about being in Iraq and eventually being hailed as the “Elvis of Baghdad”. It’s funny and is even slightly political, though not particularly catchy. I still think it’s interesting to hear Rick kick storyraps about modern settings. Rick didn’t say much about new projects when I spoke with him for Waxpoetics issue #31 but he did say a new album called The Adventure Continues was in the works. As one of my favorites, I’m always stoked to hear from Rick (even if it’s with this clown).

One thought on “new verse from rick”