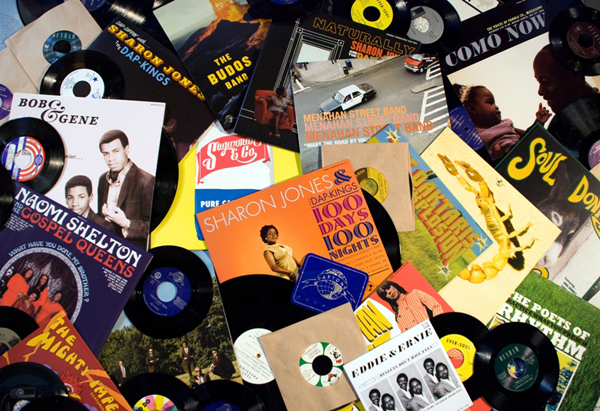 Daptone puts out so many good projects that it’s easy to overlook their equally impressive subsidiary label, Ever-Soul. They specialize in forgotten soul and have another great project out next week—Detroit’s own Darrell Banks, a singer known for his hit “Open The Door” and who was fatally shot when he was 35. Here’s a great blog post about some fans who raised funds and bought a memorial plaque for Mr. Banks after visiting his grave and seeing that it was unmarked. You can read about Ever-Soul’s release, pre-order it, and hear snippets over at Daptone’s storefront.

One of Ever-Soul’s best releases is Eddie & Ernie’s “Bullets Don’t Have Eyes”. It’s a spirited track made in the early 1970s. This would be one of the pair’s last recordings and is one of their best. This came out a while ago, but copies are still available and are highly recommended. Hear it below.