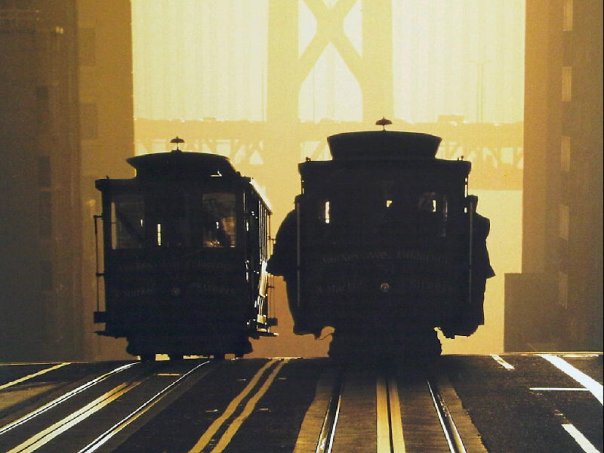 Summer’s over and I’m bummed to see it go. No more sunsets at 8pm. No more t-shirt weather. Now comes rain and the terrible holiday season. To bid adeui, here are four tracks I intended on posting in May but never got around to it. The first three are among the sunniest songs ever; the last, not as much, but it’ll remind me of summer when I hear it during the cold, bitter winter.

1) “Let’s Have Some Fun (Pt. 1)” is a foot-stomping funk 45 by the Mod Singers & Mod Lads. It’s a bit novelty, but it’s one of the happiest songs I’ve heard and captures what it feels like when summer first starts. It’s akin to Shirley Ellis’ “The Clapping Song“, but shorter and less literal. I picked up this 45 in Chicago for two bucks.

2) These next two are Latin tracks from my friend John who was recently in South America. The first, “Menino Jesus de Praga”, is by the great Jorge Ben. It’s from his late ’70s phase, off the album A Banda Do Ze Pretinho. It kills during John’s DJ sets and certainly goes great with summer.

3) This second one is “El Rayo de Sol” by Le Mans. It caught my attention at a BBQ in early August. Sweet and totally laid back, this is a summertime joint if ever there was one.

4) This last one is Dusty Springfield’s killer cover of “Spooky”, the 1967 Mike Sharpe (AKA Mike Shapiro) recording which has been covered many times. And though it isn’t particularly rare or anything, it’s a song that aesthetically sounds like a hazy, summer evening.

5 thoughts on “(end of) summer songs”