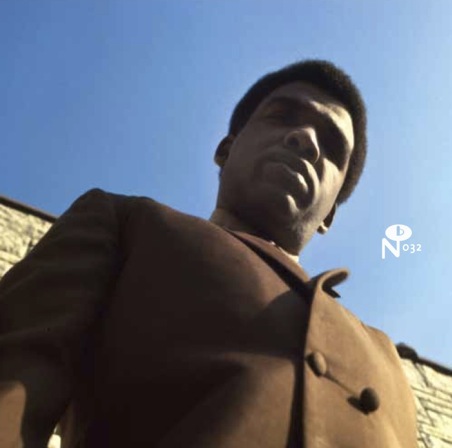 Besides the awesomeness of having Syl Johnson’s best tracks in one HUGE BOXSET, it also allows fans of his work to fill in gaps between his rare songs and more known recordings. ‘Falling In Love’ is an early, simple Syl tune done for TMP-Ting Records, 1965.

The upcoming release, The Syl Johnson Mythology is being put out by Numero, probably the only label that could curate something like this and nail it. With Syl being sampled so much through the years, and with him hitting the road again, the timing of this is perfect. It’s also an effort to get some funds back to Syl, who is now 74, and who has in the past attempted epic lawsuits to get paid for his work.

This is a massive release, a 6LP + 4CD Boxset. Be ready for some epic listening (81 tracks!) and linernotes (52 pages!) when this comes out late October. I’ll be linking up with Syl soon for an upcoming interview, so keep an eye out in the months to come!